Gulf States Insurance has been formed to respond to the need for competitive and diversified coverage options in the Louisiana community. Our promise is built on a solid foundation that starts at home. Much like the Great Blue Heron, we define home in all three elements: Water, Earth and Air. Finding comfort in each and all of these three elements provides an easy flow or transition through all phases in business and life. The Gulf States culture is comprised of Partnership, Versatility, Determination and Resourcefulness. 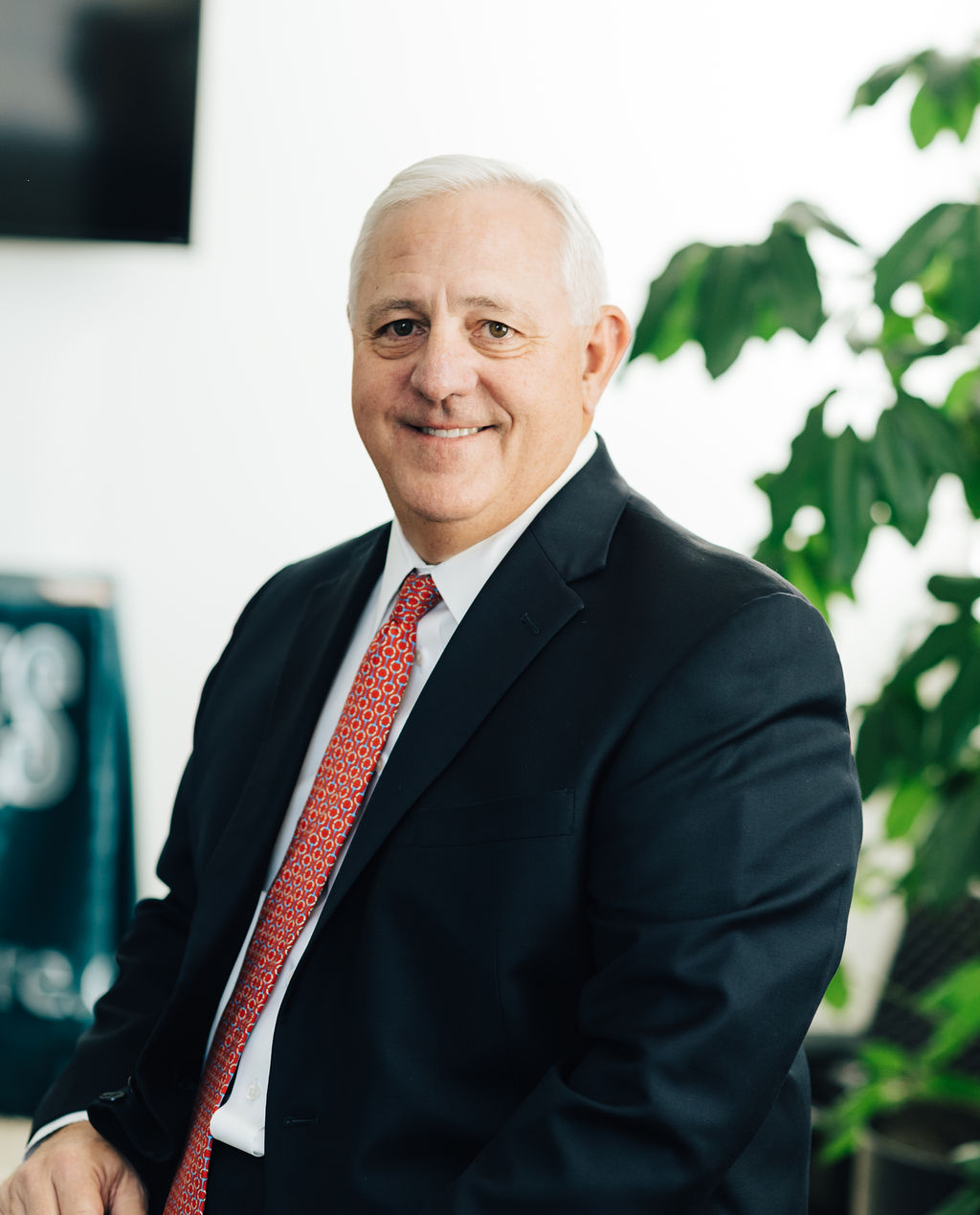 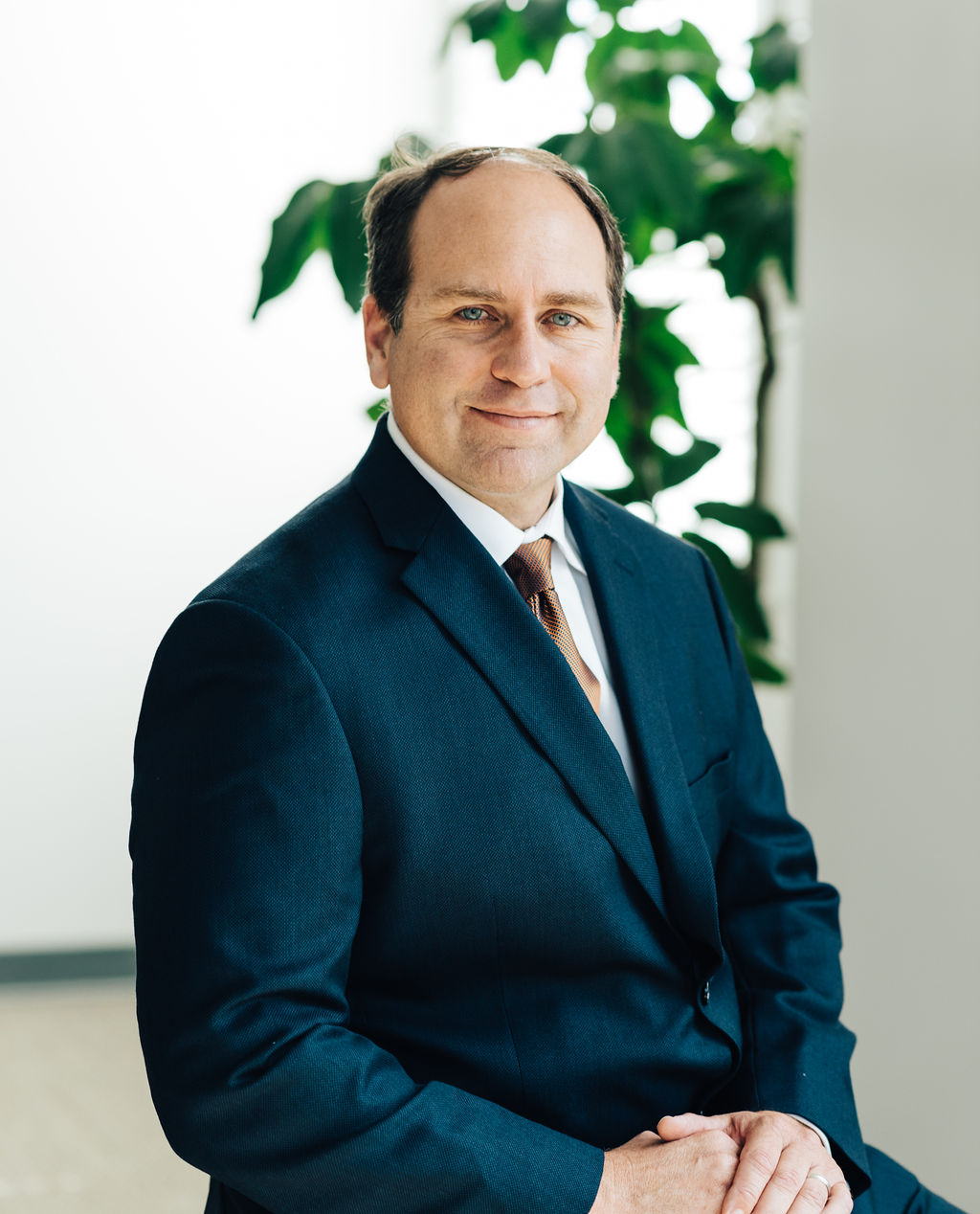 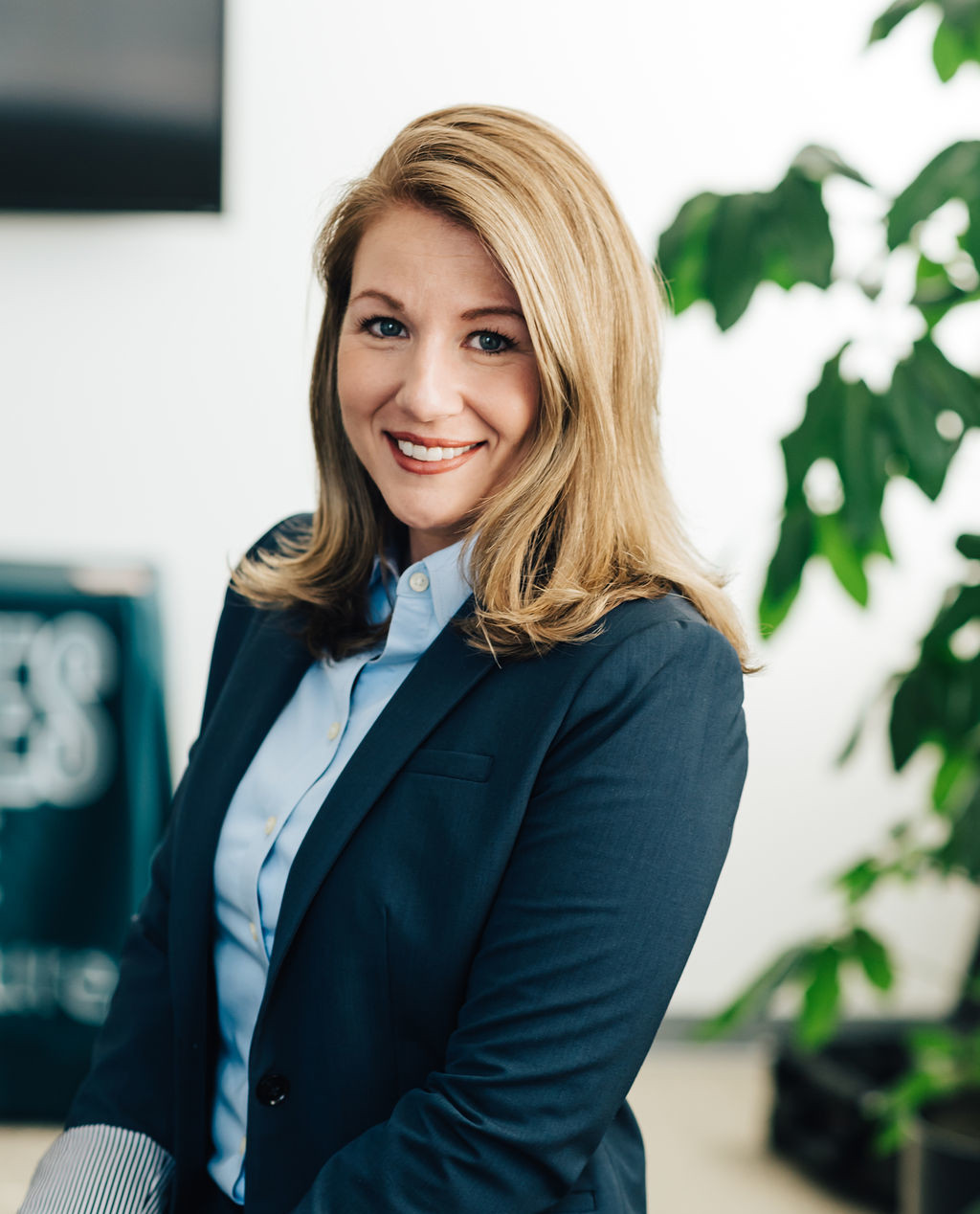 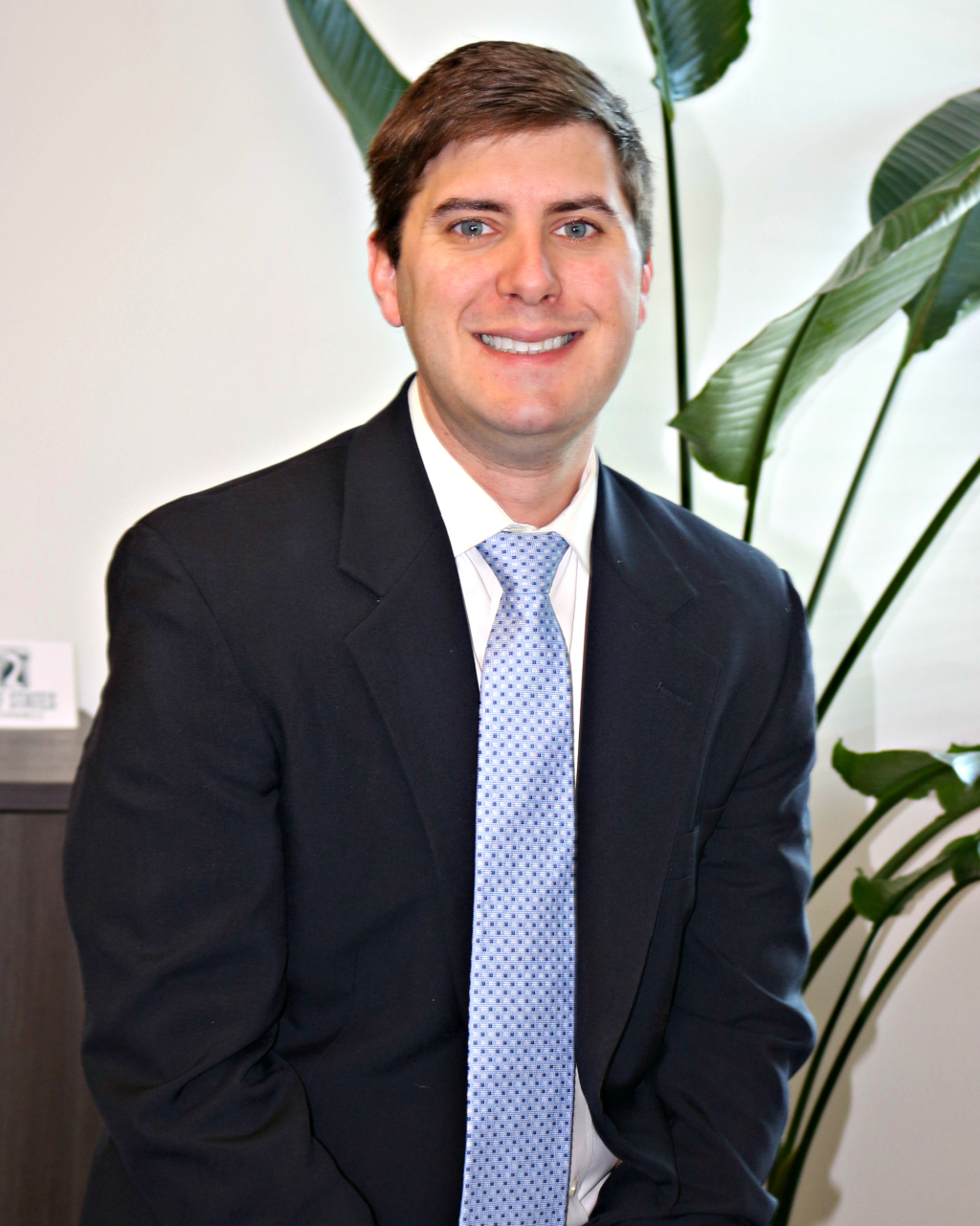 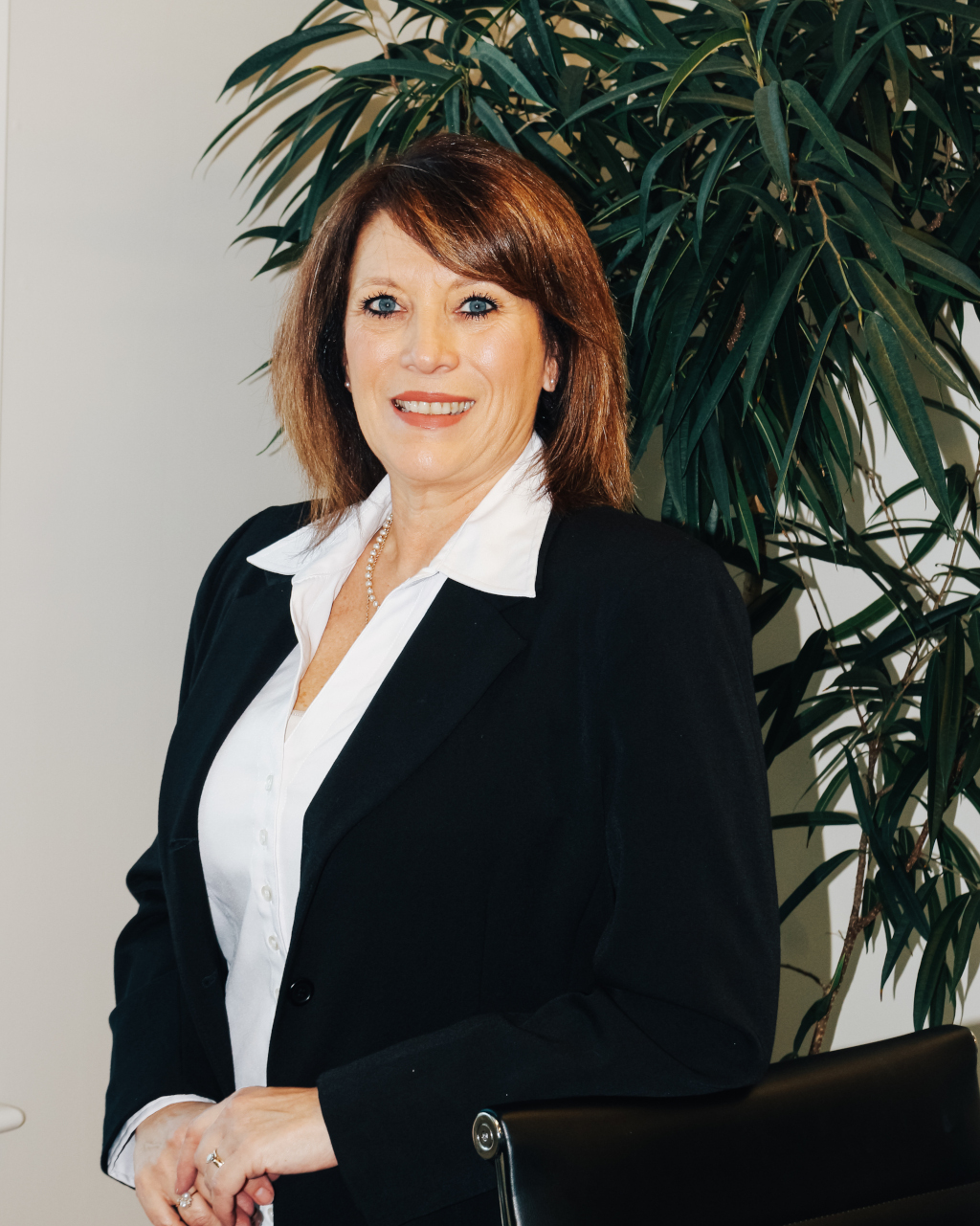 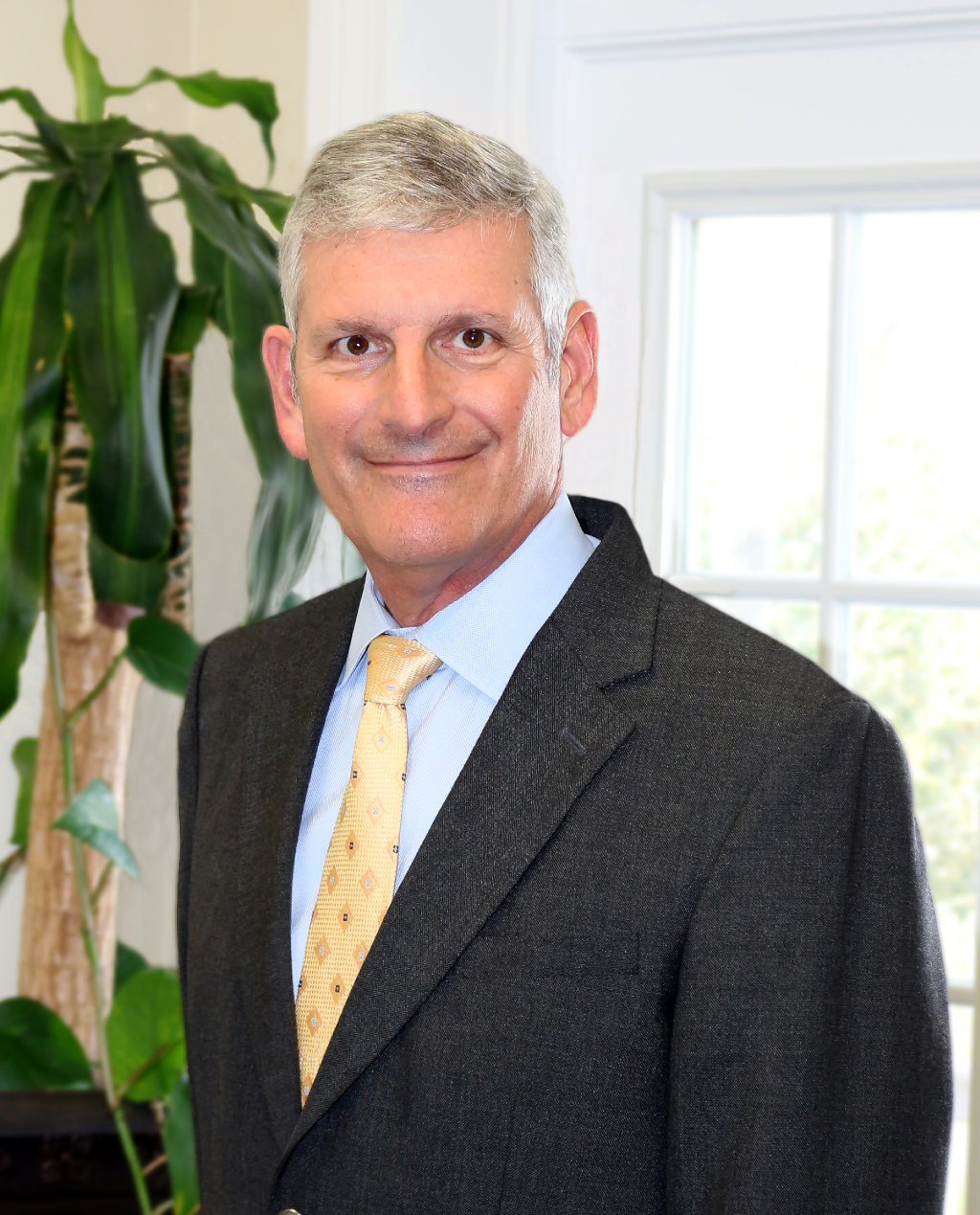 Bill graduated from Nicholls State University earning a Bachelor of Science in Business Administration, majoring in Production/Operations management. He currently holds the Associate in Claims and Chartered Property and Casualty Underwriter designations.

Over the course of his career, he has spent years leading, guiding, coaching and developing others. What began as bagging groceries yielded thirteen successful years in the grocery business working his way up from bagger, to senior leadership. During his years with the grocery chain, he was responsible for profit/loss and created the Human Resource Department.

Bill is well versed in all types of fire and casualty claim handling and leadership activities. He led numerous catastrophe operations and specializes in Hurricane catastrophe planning and execution. His leadership teams will gladly describe Bill’s devotion to the success of his organizations, meeting and exceeding business plan targets. His vast technical claim knowledge noted below has made him a “go to” for unique situations. He has led open and closed file reviews, in addition to developing training programs at all levels. He led the Hurricane Katrina/Rita litigation section and has experience in Alternative Dispute Resolution.

Bill’s proudest achievement is developing claim professionals and leaders throughout his career. He has been and continues to be available for those he mentors and assists. 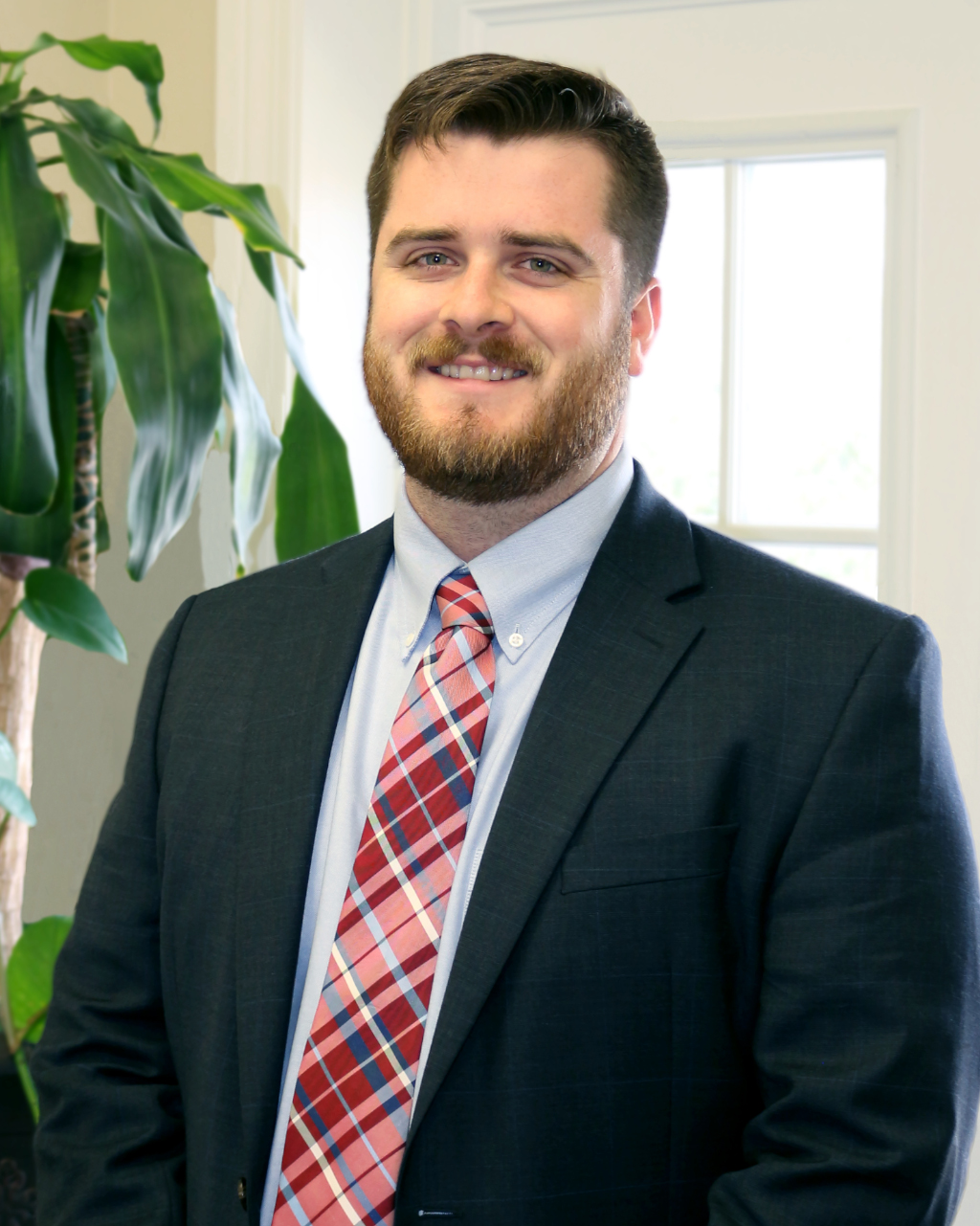 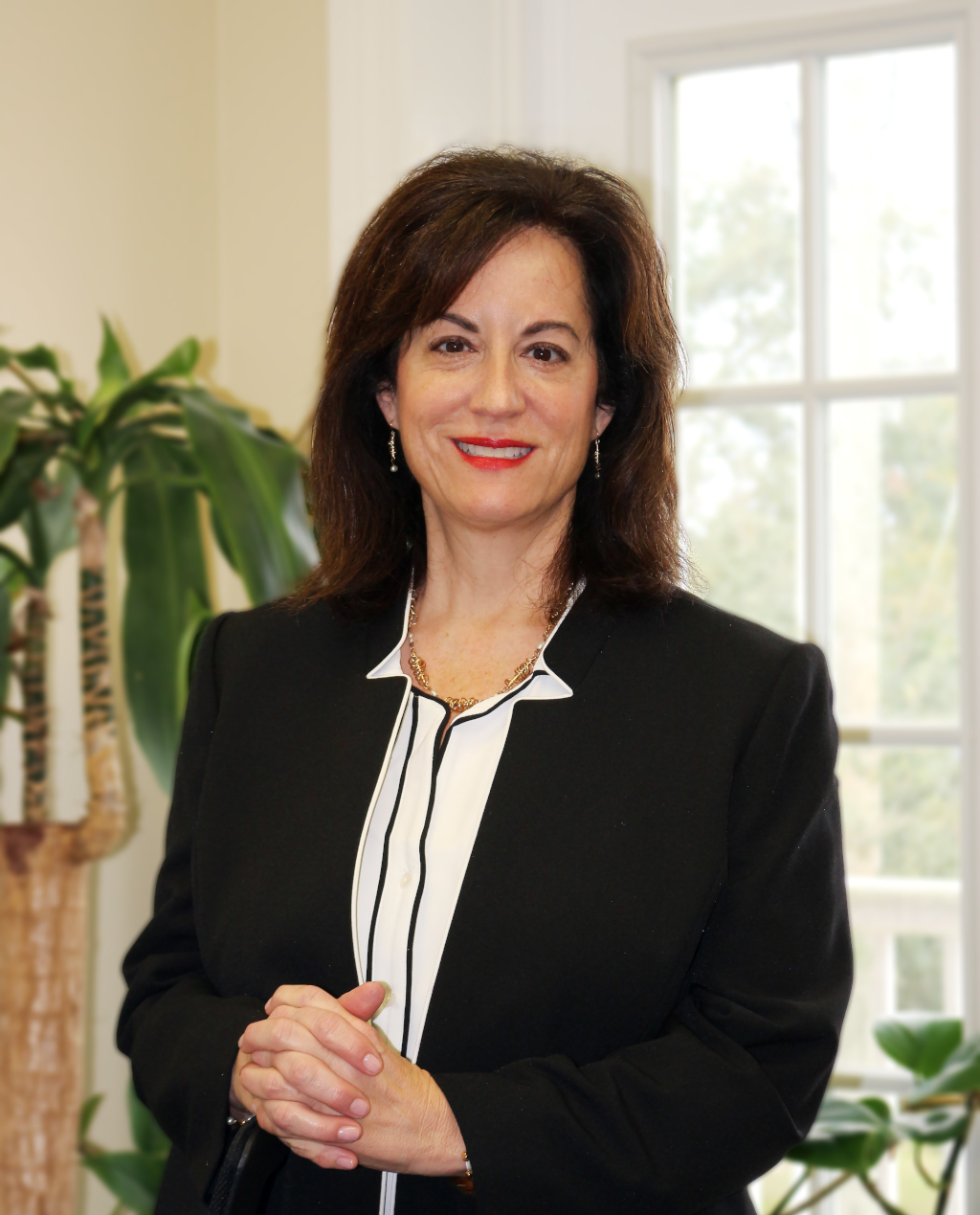 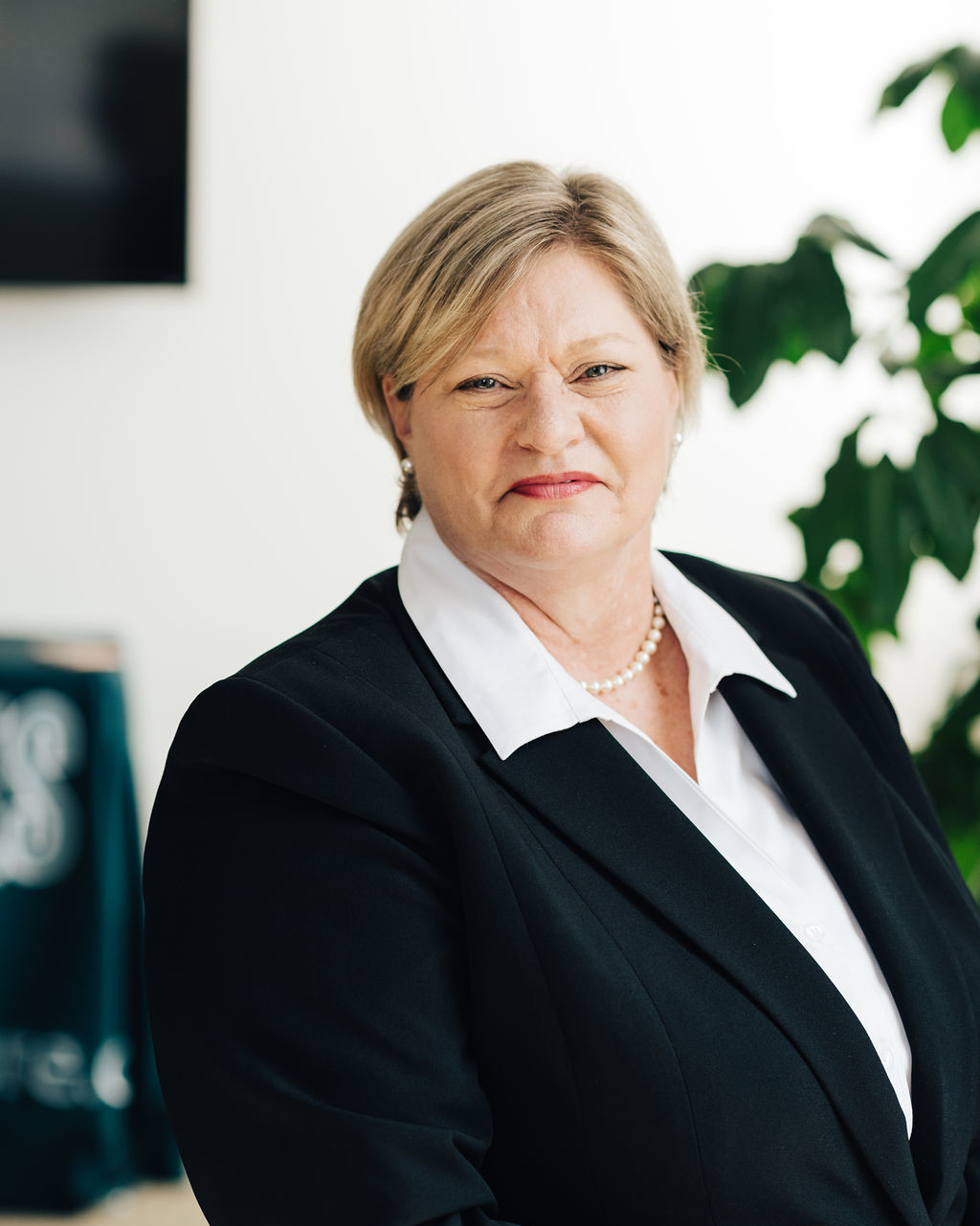 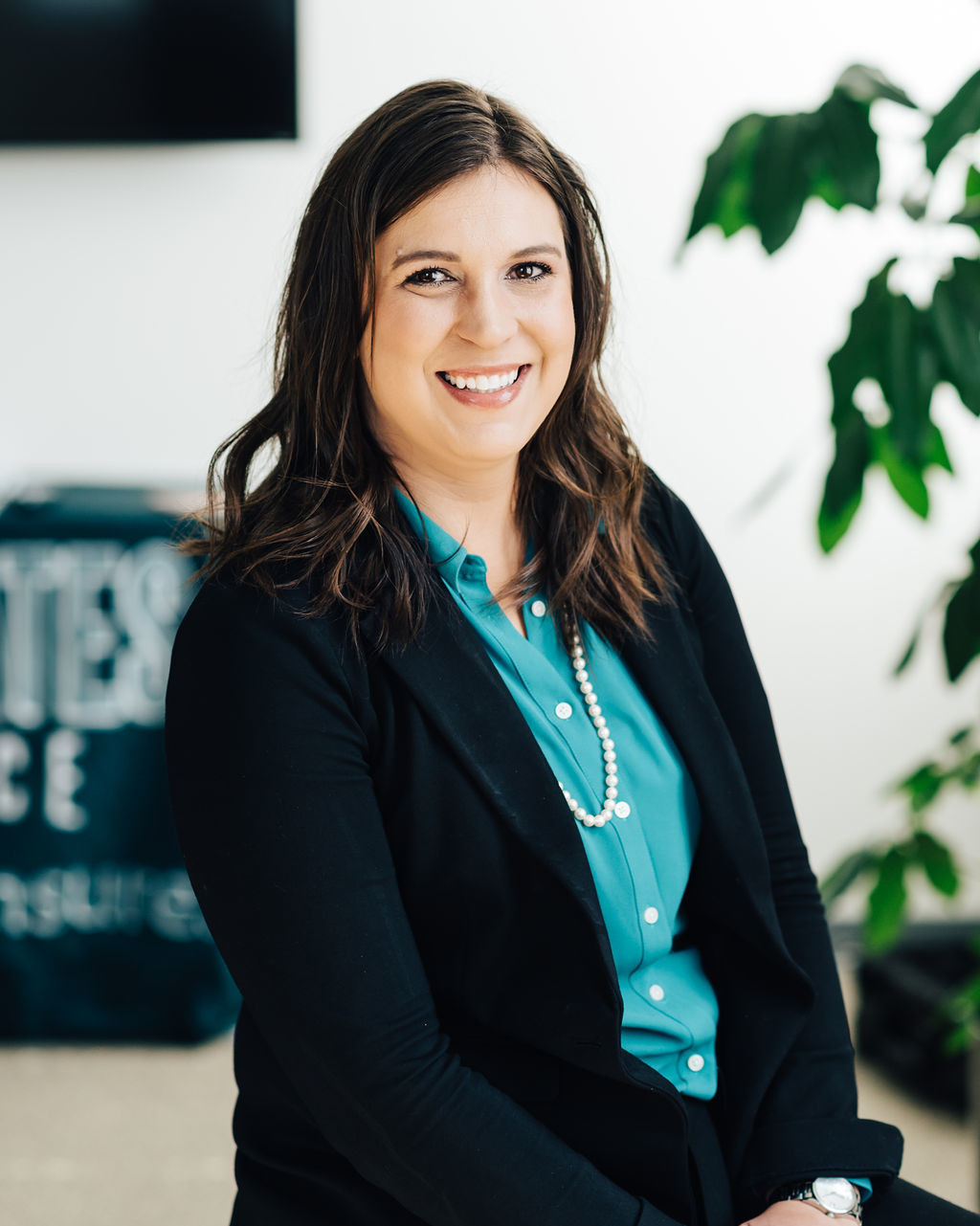 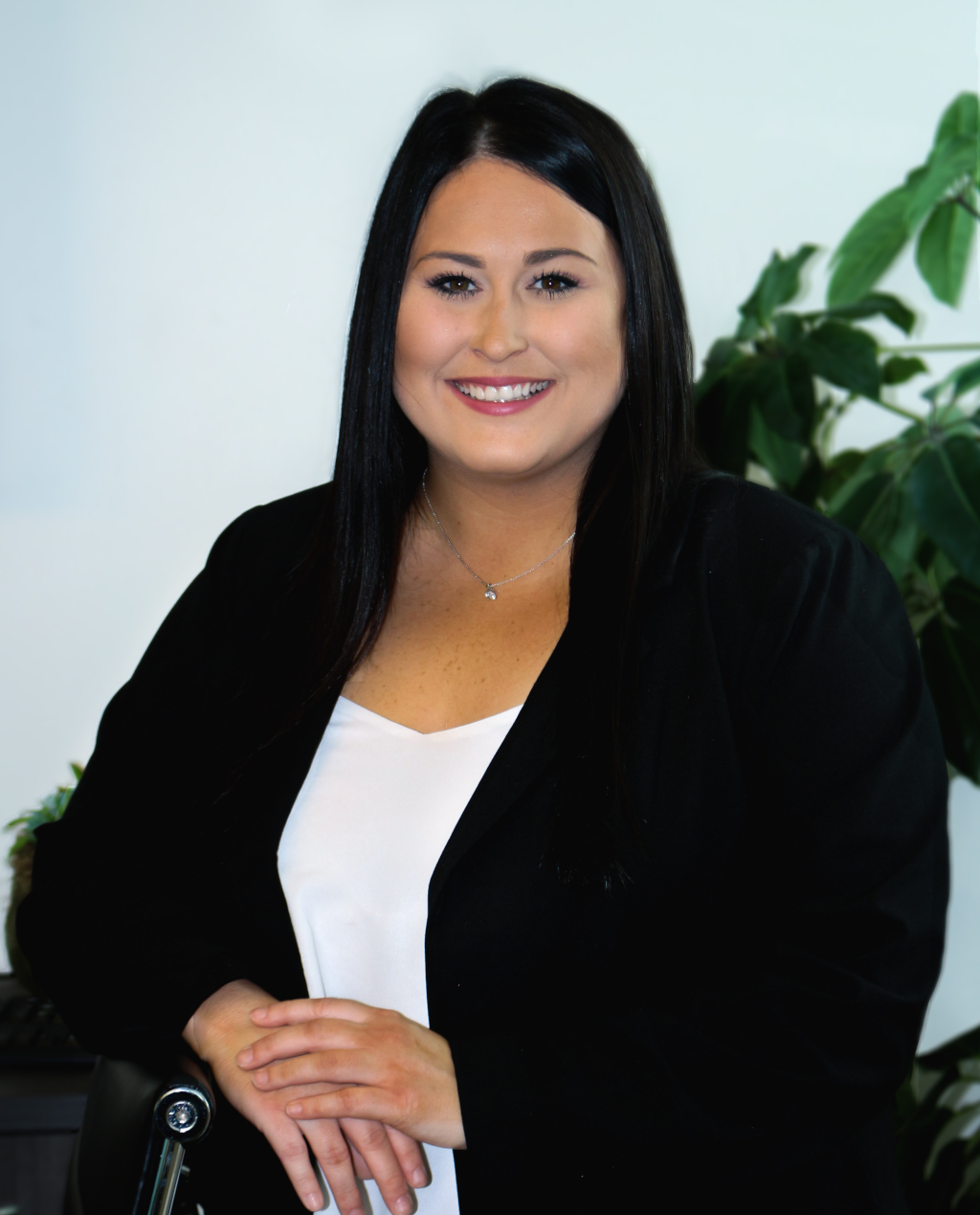 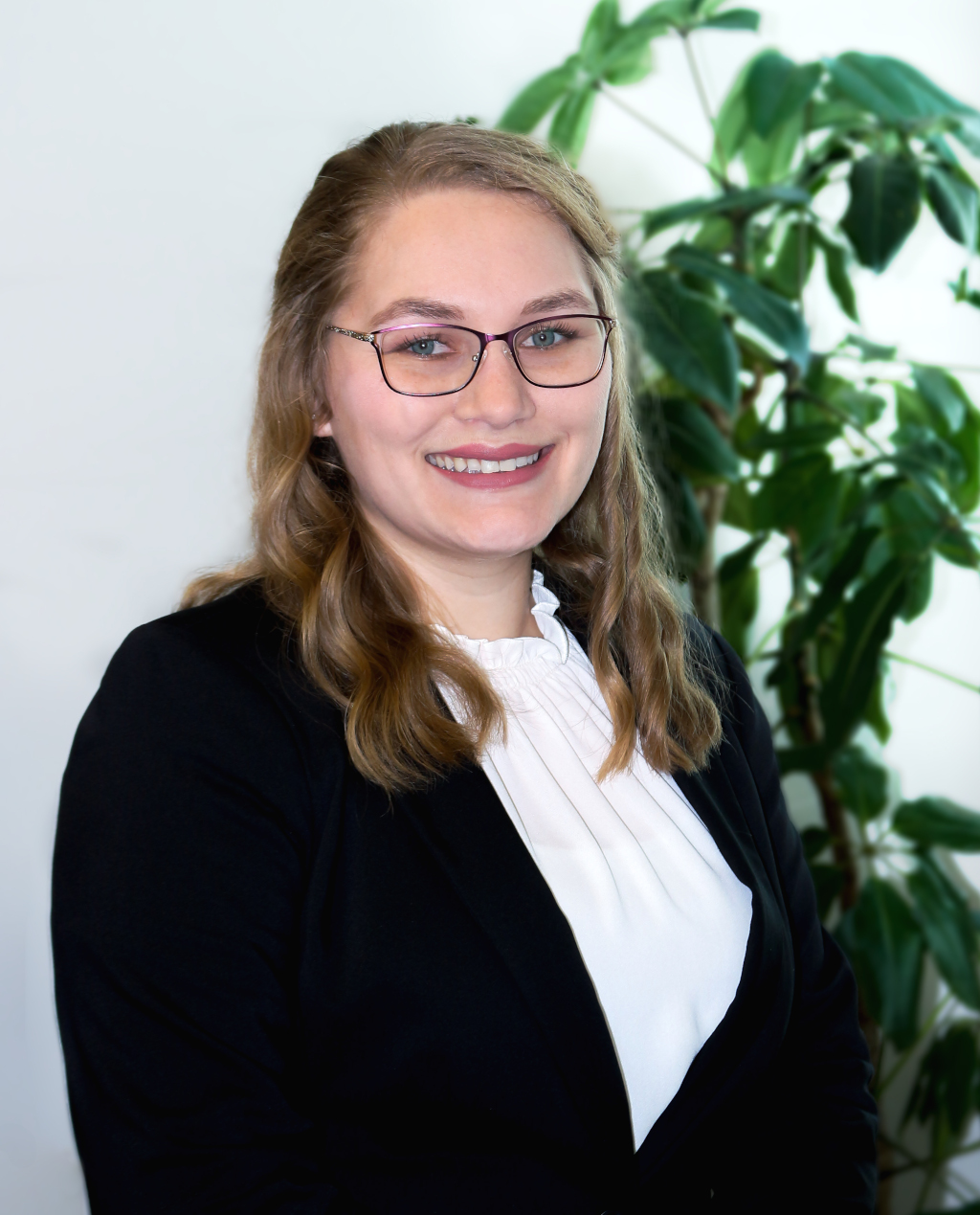 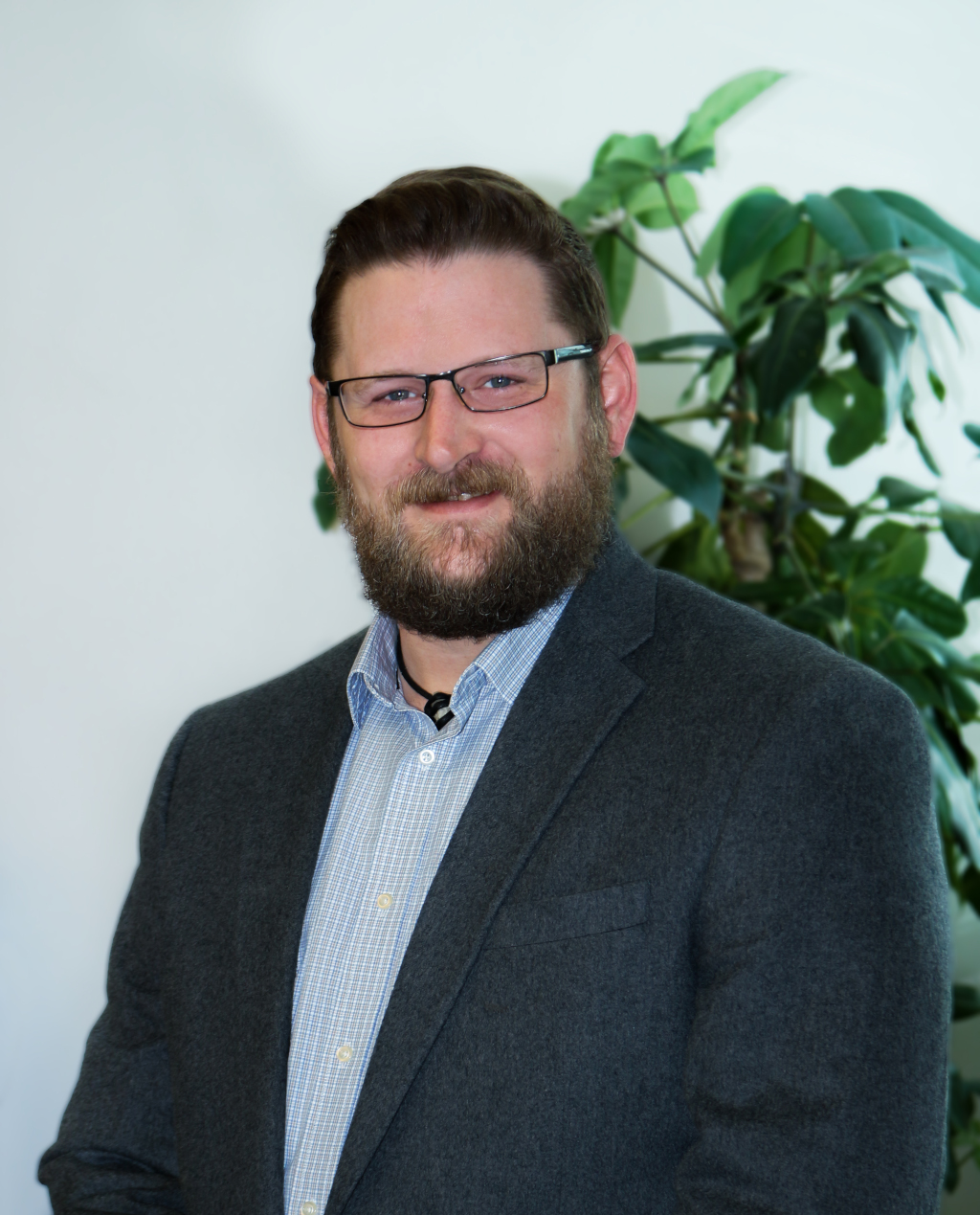 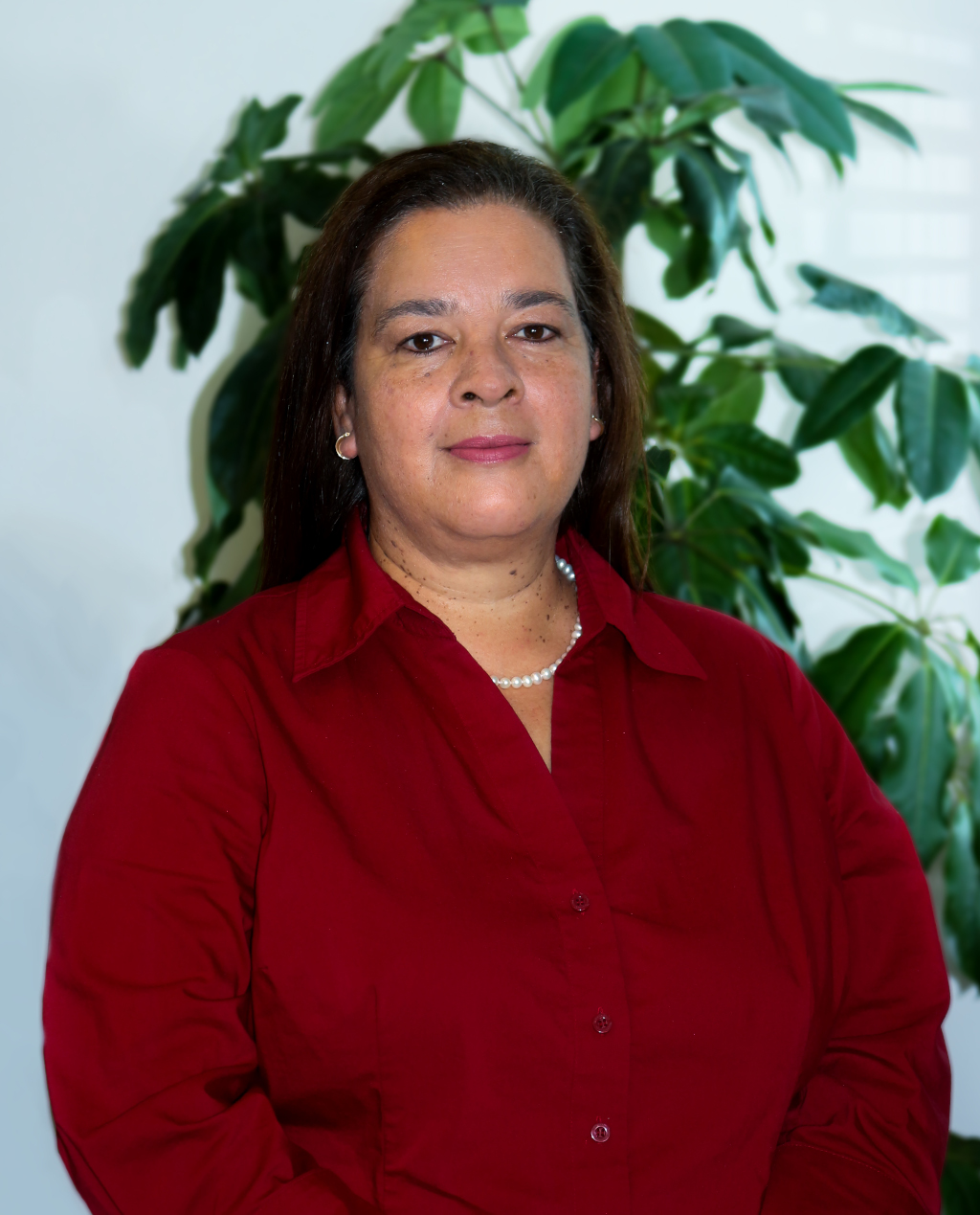 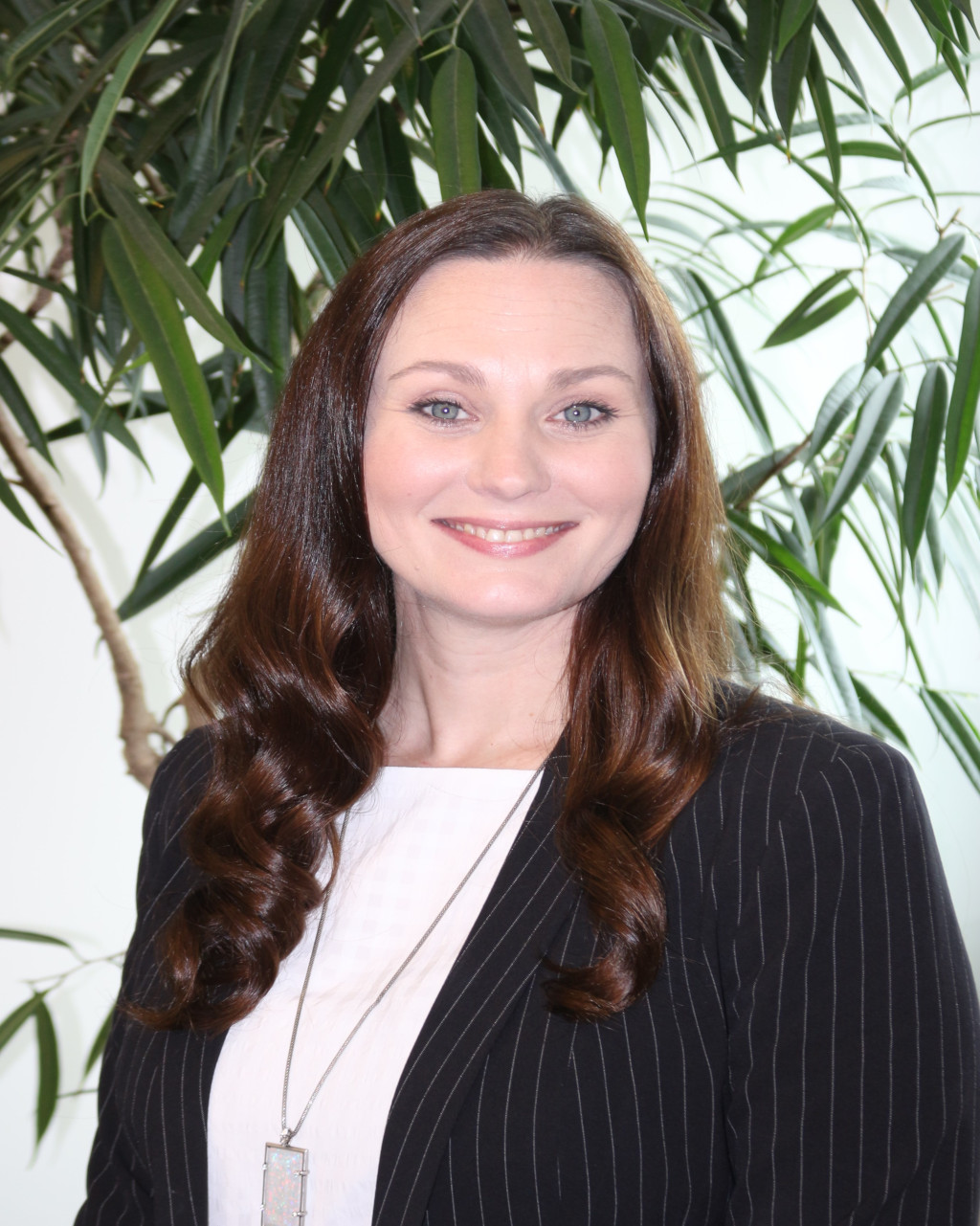 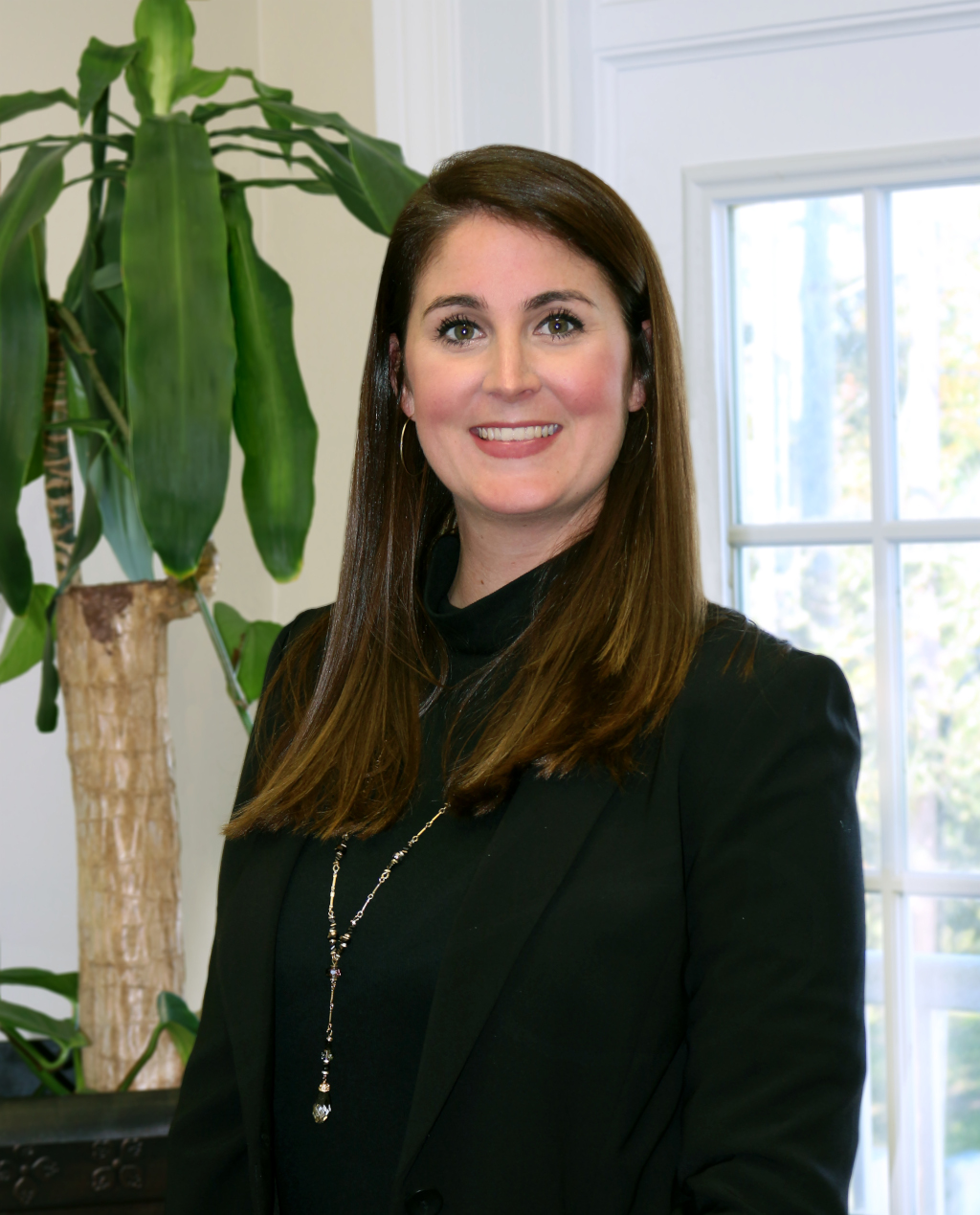 Stephanie is originally from Atlanta, GA but has lived on the MS Gulf Coast since 2013. She graduated from Kennesaw State University with a B.S. in Early Childhood Education. Before accepting her position with Coastal American, Stephanie was a District Manager for ADP specializing in Small Business Services. Building relationships in and around her local community has been important to Stephanie. Her role as a Business Development Manager has afforded her the opportunity to serve and support her local business community. She believes in the products that she is offering in her community and appreciates that her partner agents are actively participating to help us achieve success. Stephanie is engaging with our partner agents regularly to ensure that their input contributes to the development of our products and services. In addition to her focus with our partner agent, she continues to support her regional associations and her dedication to the industry as a whole.

Need More Information About Who We Are?